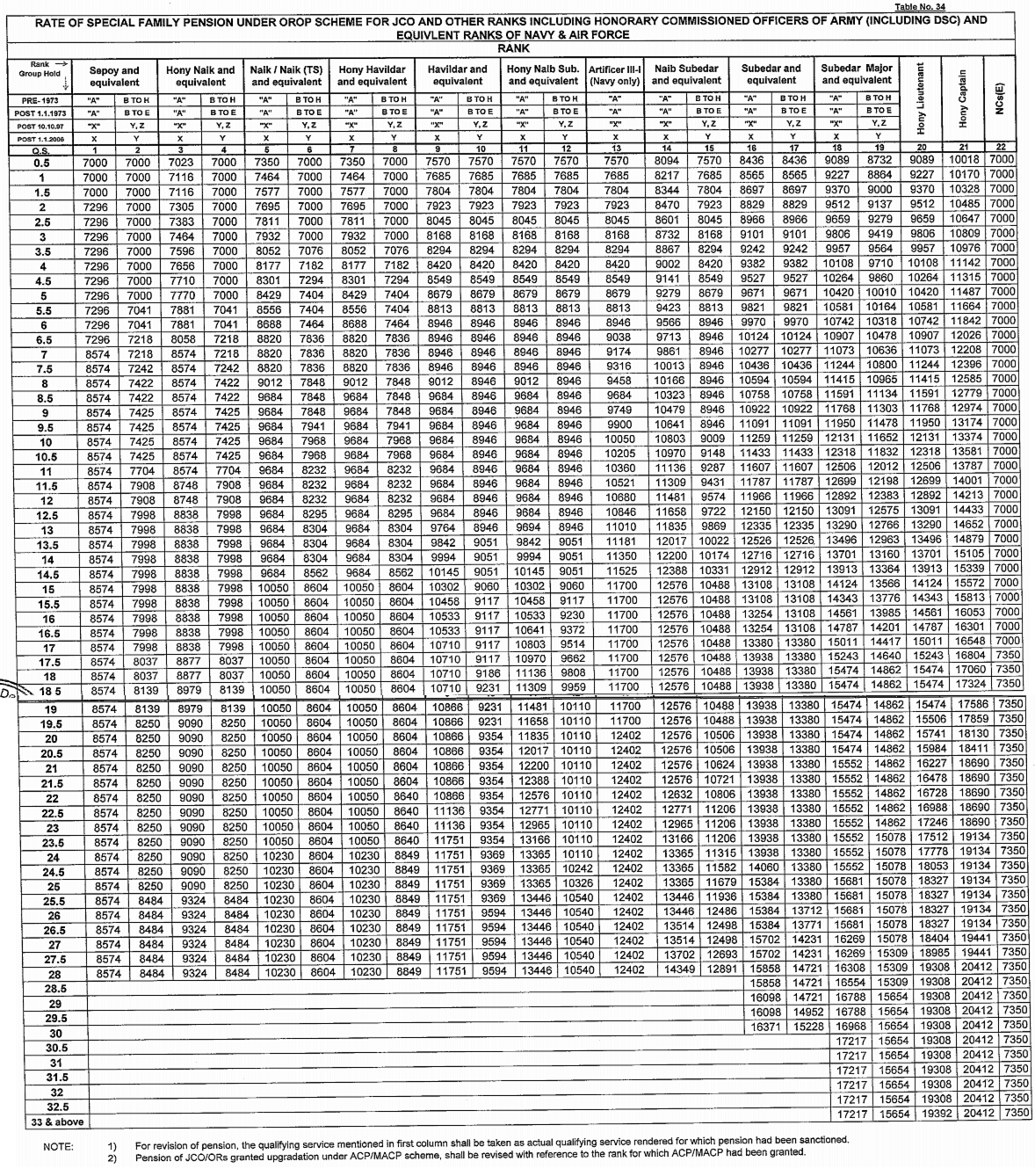 Authority: www.desw.gov.in
[Readers are advised to check once again with the official order]